On October 10, Beijing time, Udinese officially confirmed that a staff member of the club was diagnosed with the new crown. 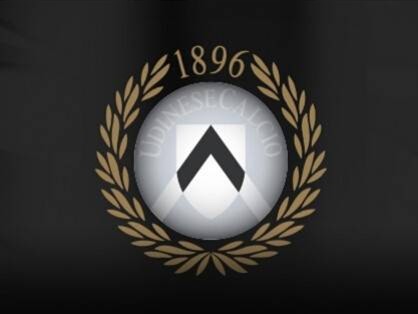 Udinese said that the infected person is not a player or a member of the coaching staff. At present, Udinese is expanding the scope of new crown testing, and personnel who are on the same team as the infected person have also conducted self-isolation under the arrangement of the club. .