Chelsea had a goalless draw with Sevilla in the first round of the Champions League group stage this season. Chilwell was interviewed by the media after the match. 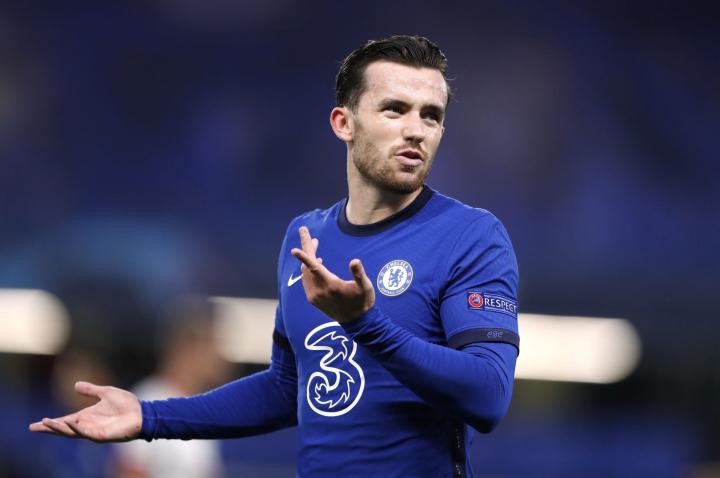 Chilwell said: "The important thing is that we scored zero sheets. After losing 3 goals in the league last weekend, we knew that the outside world would pay attention to us. Facing a good opponent, we were solid on the defensive end and did not give them much. Opportunity, so we will accept this tie and zero seals."

"Overall, I wouldn't say it was an easy game, because sometimes we face pressure from our opponents, but we have been well organized and I think we defended very well."

"We are a top team. When you play for Chelsea, you will want to get a clean sheet. If you lose the ball, you will be criticized. We have been working hard on the training ground and proved that the team is strong on the defensive end. "

"Unfortunately, there are no fans in the stadium, but the team still has motivation, especially new players like me who join the team."